You may know it as CNJHAM, because that is how it all started. CNJHAM was first implemented as a lone StarNet smart group. CNJHAM then begat XLX020. Hardware transcoding was soon implemented and followed by links to Brandmeister DMR and YSF Fusion. In this new year, we’ve added Wires-X (for connection from Fusion repeaters) as well as P25 connections.

CNJHAM/XLX020A can be reached via the following methods: 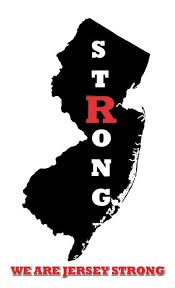 Whatever the protocol, CNJHAM is Jersey Strong!